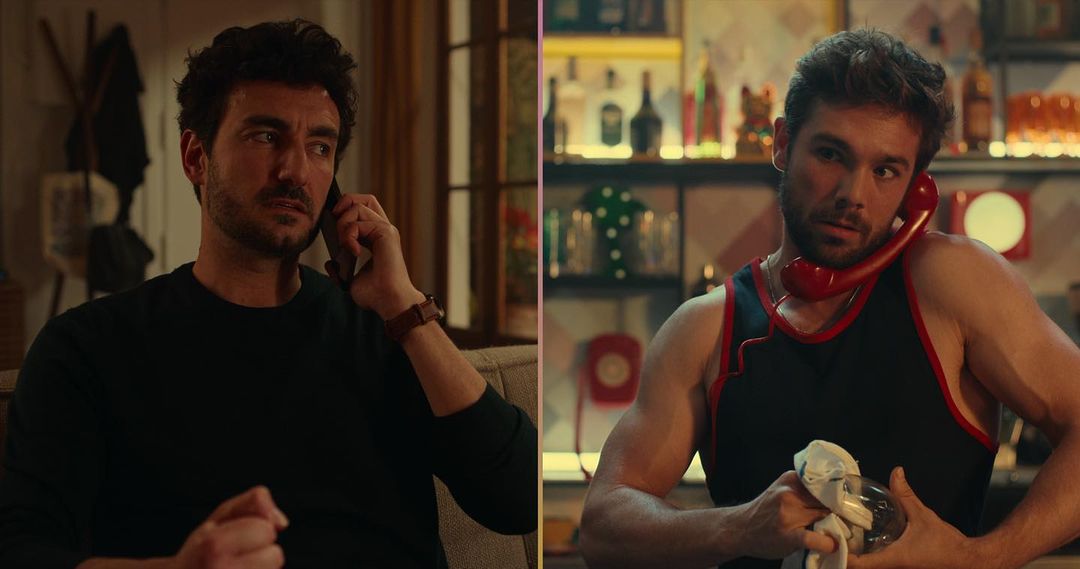 Netlfix and BBC choose shoot. as settings for their tv shows

Netlfix and BBC choose shoot. as settings for their tv shows

shoot. makes the leap to the small screen thanks to Netflix and the BBC.

Shoot has always been a location for shooting commercial spots or photo shoots, but since last year we have expanded our activity and several series and movies have chosen us as the main location for their shoots.

The Diplomat, the BBC’s new original drama, has chosen 3 shoot locations (Nü Apartment, Principal A and Royale) to shoot in Barcelona. The series follows Laura Simmonds (Sophie Rundle) and her colleague and friend Consul of Barcelona Alba Ortiz (Serena Manteghi) as they struggle to protect British citizens in trouble in the Catalan city. The series also features Catalan actress Laia Costa. A great gift to work daily for weeks with an international film crew.

Smiley, which has touched the souls of millions of people in its theatrical version, began filming its screen adaptation in Barcelona. A voice message sent to the wrong person is the beginning of Àlex and Bruno’s love story. The Apartment, was the setting chosen to give rise to the love story of its 2 protagonists, Carlos Cuevas and Miki Esparbé.

Welcome to Eden has just released its first season, but recently Brooklyn has been the set chosen to shoot some scenes of its 2nd season, which is still pending release. 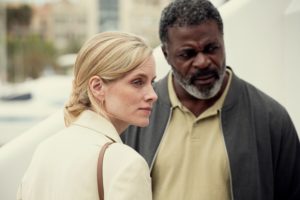 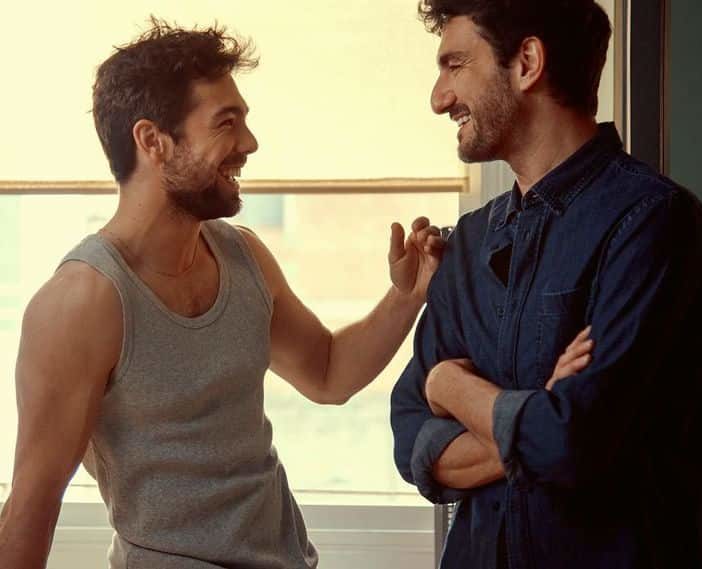 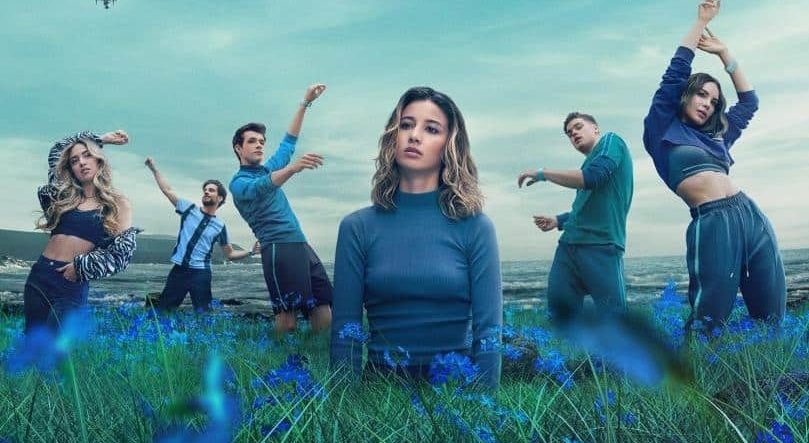 These are just a few examples of the new Netflix series projects we’ve had on shoot. Long productions in which we have lived with fantastic teams and that we can’t wait for them to be released to see our spaces on the big screen.

You know. You can contact us and write us what you want and how you want it to reservas@shootestudios.com we will help you with everything. 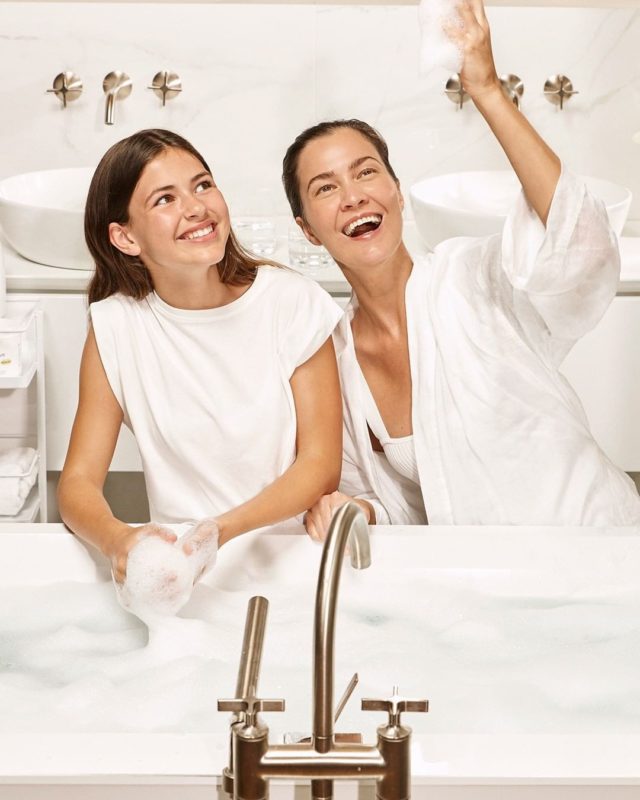 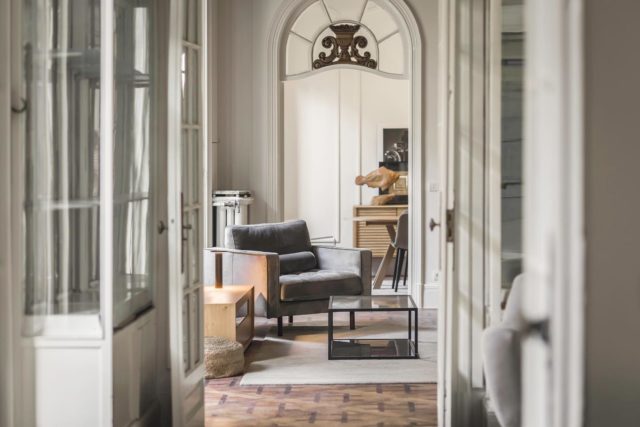 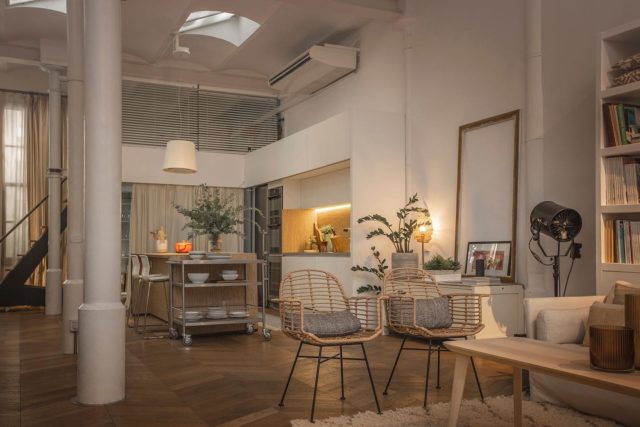 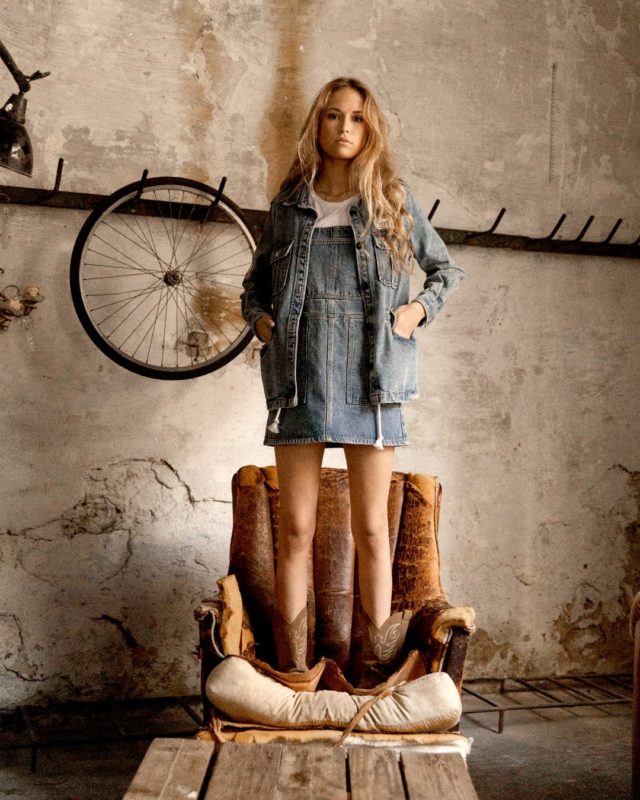 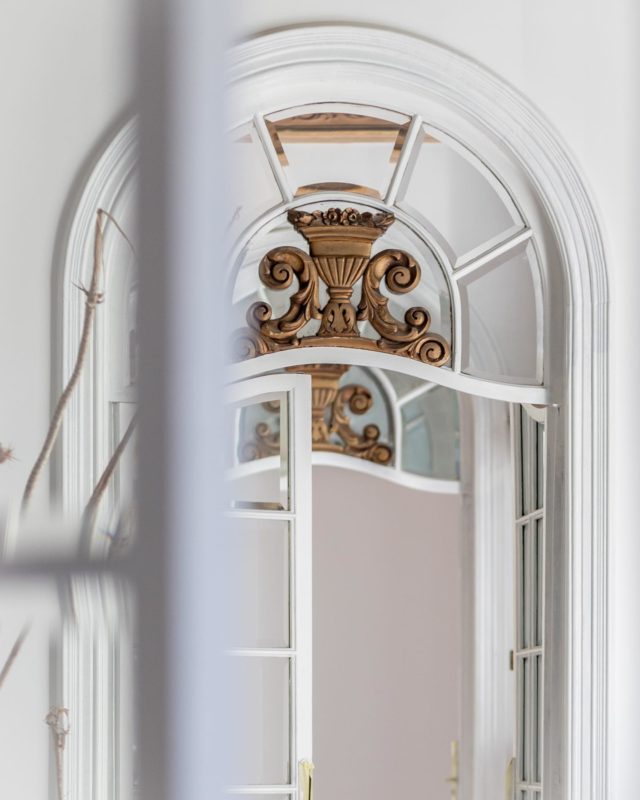 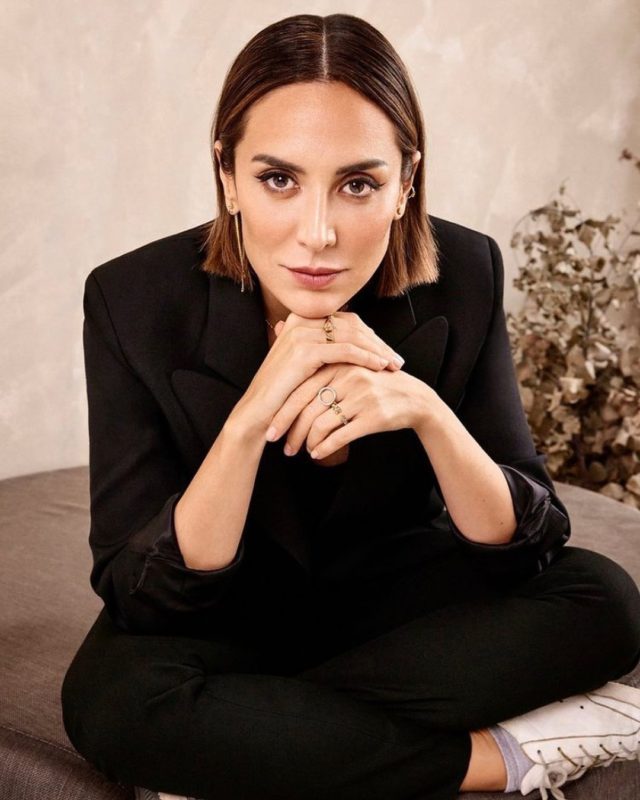 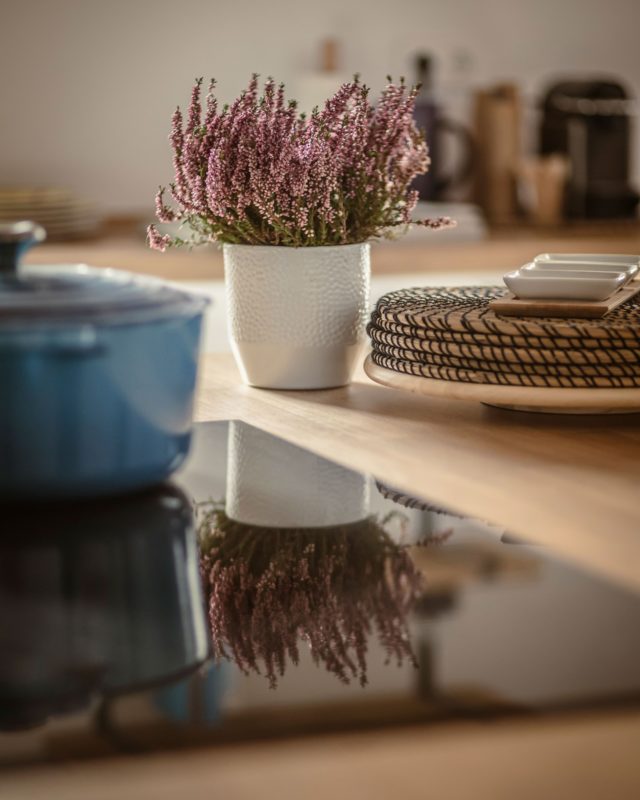 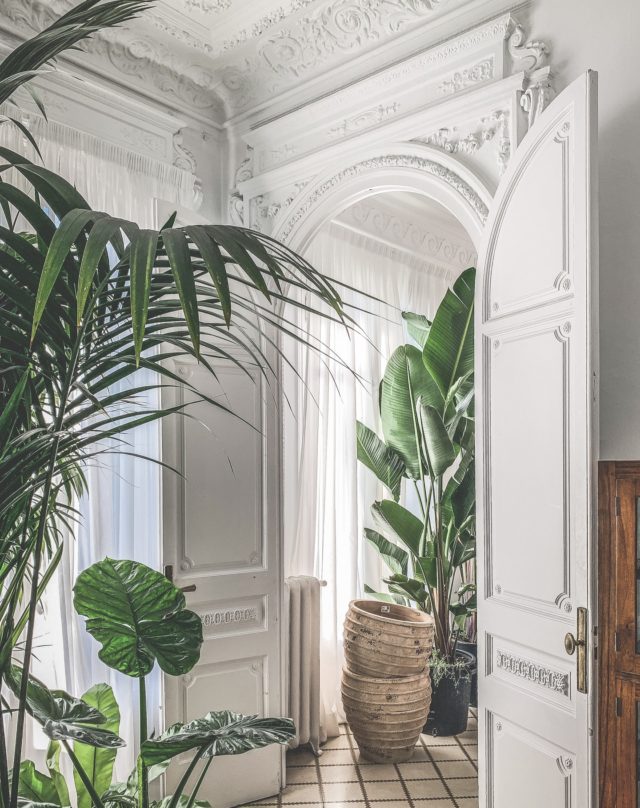 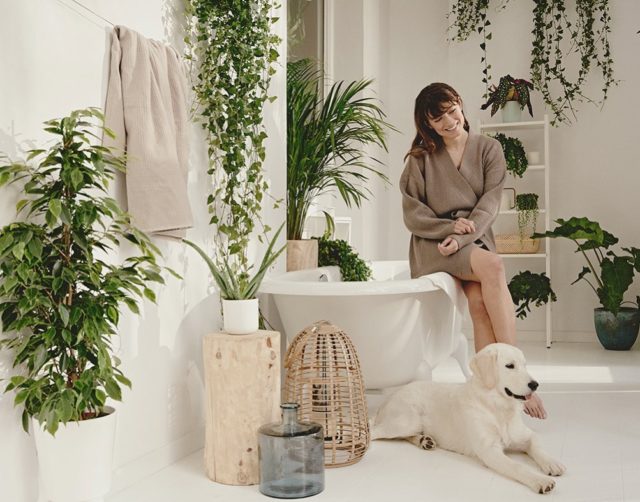 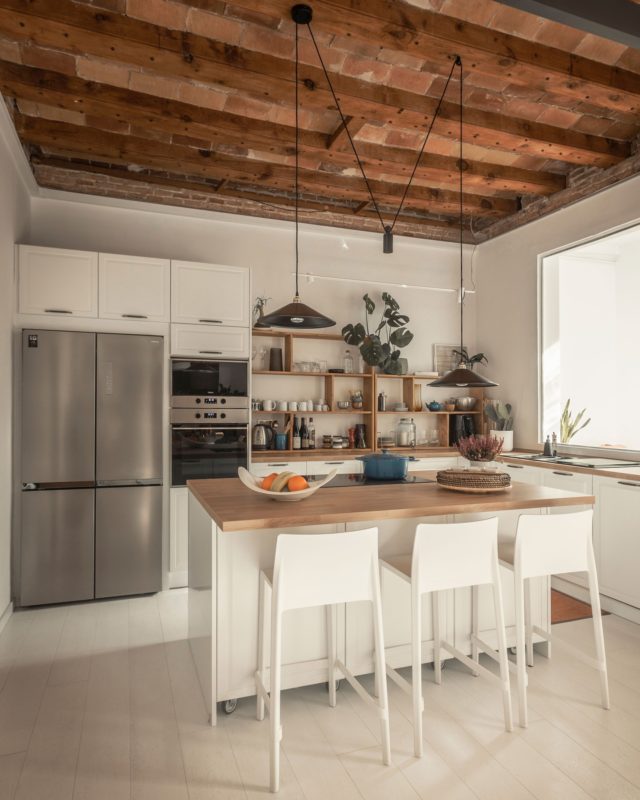 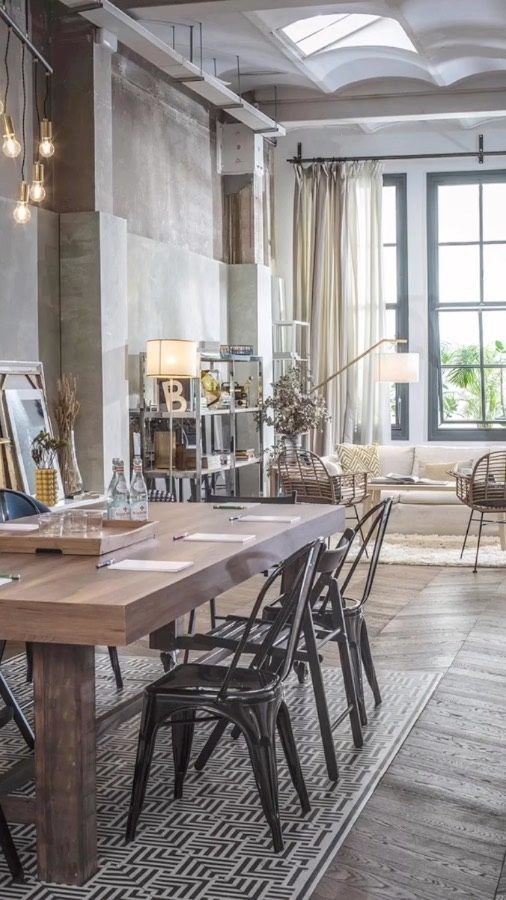 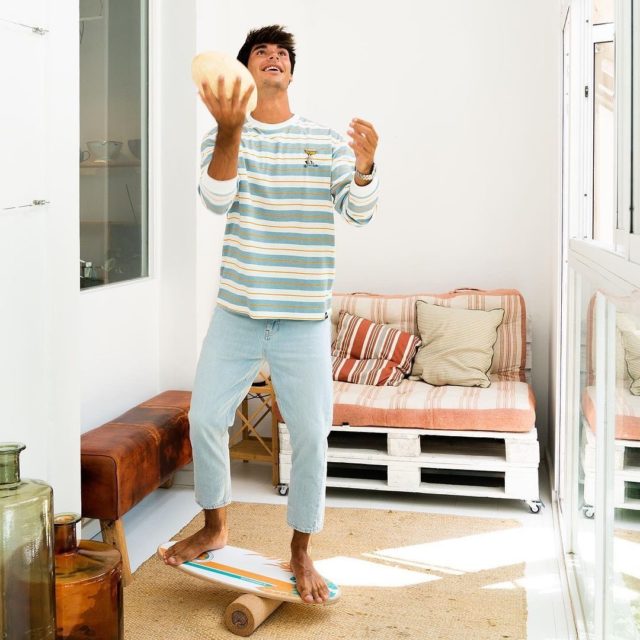 ONE OF THE FOLLOWING

When you visit our website, it may store information through your browser from specific services, usually in the form of cookies. Here you can change your Privacy preferences. It is worth noting that blocking some types of cookies may impact your experience on our website and the services we are able to offer. Reservas Laia Available from 09:00 to 18:00 Available on SundayMondayTuesdayWednesdayThursdayFridaySaturday